Seonaid Aitken is a versatile, award-winning violinist and vocalist, pianist and composer/orchestrator from Fife, Scotland. Classically trained at the Guildhall School of Music and Drama (London), Seonaid has played regularly for 19 years with the Orchestra of Scottish Opera. She was awarded ‘Best Vocalist’ at the 2017 & 2018 Scottish Jazz Awards and, specialising in Gypsy Jazz, she performs extensively with her Scottish Jazz Award-winning ‘Best Band’ (2018) Rose Room, and as a guest with the Tim Kliphuis Sextet, Tokyo Django Collective, Swing 2020 and top jazz fingerstyle virtuoso, and former guitarist of Stephane Grappelli, Martin Taylor MBE. As a busy session musician, playing in classical/folk/country/jazz styles, Seonaid has recently appeared with Scottish artists Deacon Blue, Carol Kidd MBE, Hamish Stuart (Average White Band), Blue Rose Code, The GRIT Orchestra, James Grant and Eddi Reader and played violin/viola in the 2019-2020 touring production of Disney’s ‘The Lion King’.

After touring the world with dancing fiddle show Barrage, performing for Disney in Japan and the U.S.A, and as a headliner on Princess, Celebrity and Crystal Cruises, Seonaid is now settled in Glasgow and is much in demand as a session recording artist, arranger and jazz musician.

Currently the Honorary President of the Glenrothes Amateur Musical Association, she also enjoys sharing her knowledge of musical theatre and performance as a judge for, and Patron of, the Frisson Foundation’s Primary School Glee Show Choir Challenge held across Scotland.

As an improvising violinist and Gypsy Jazz aficionado, Seonaid is a regular tutor at the Grappelli-Django Camp held in The Netherlands and has also led workshops for Children’s Classic Concerts, Suzuki School, Hanson Music and the High Level Hot Club, Shetland. She has been an arranging/orchestration tutor for the University of the Highlands and Islands and is currently a violin and performance class tutor at Glasgow University.

Seonaid released her debut solo jazz album on Valentine’s Day 2019. ‘What Is This Thing Called Love?’ is a collection of Great American Songbook favourites, jazz standards, Scottish melodies and popular classics all cinematically orchestrated by Seonaid for the 26-piece strings/harp ensemble – the ‘Scottish Session Orchestra’ – featuring the top orchestral players in Scotland. Her special guest on the album is 2018 Young Scottish Jazz Musician guitarist Joe Williamson. 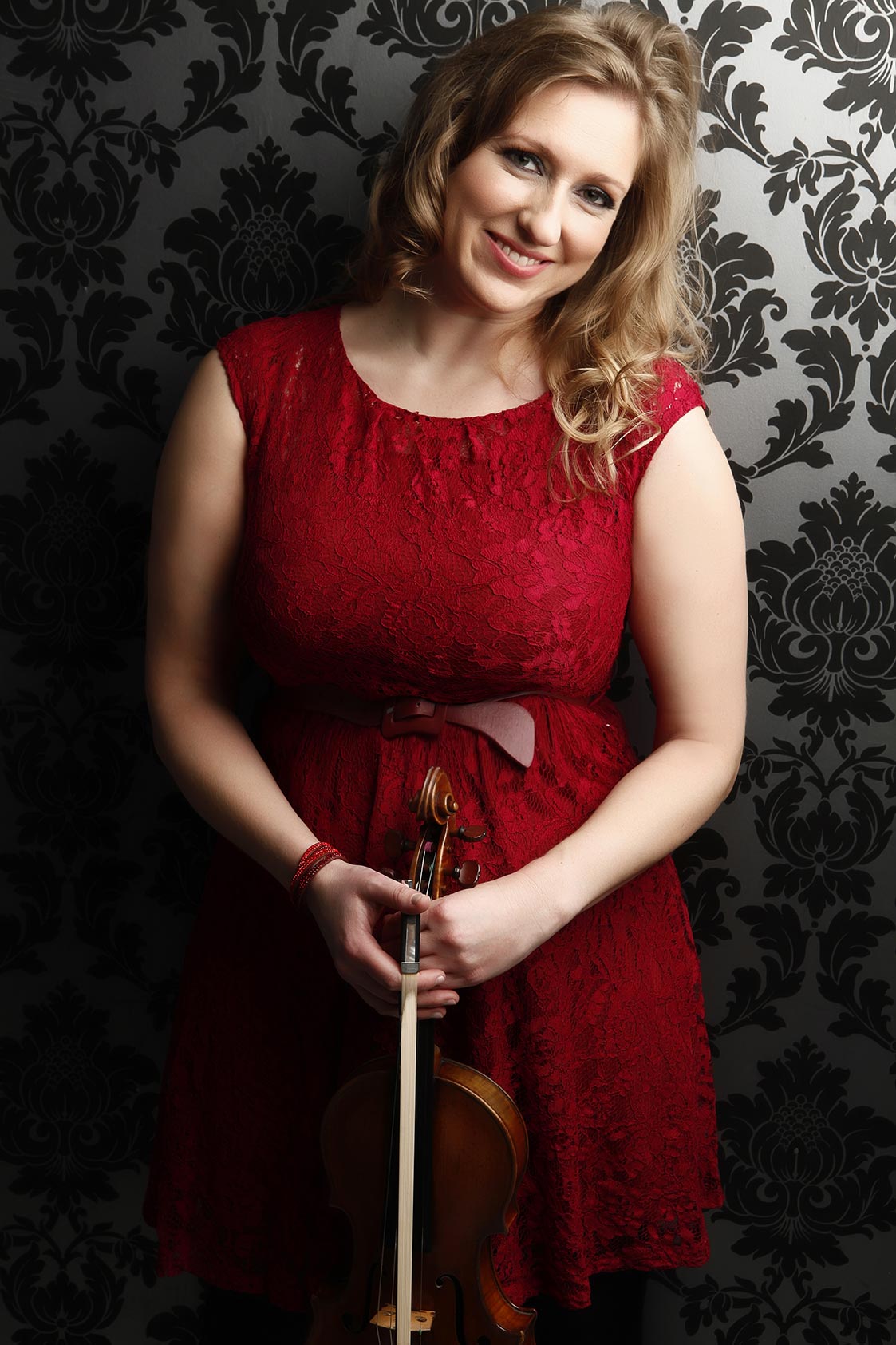 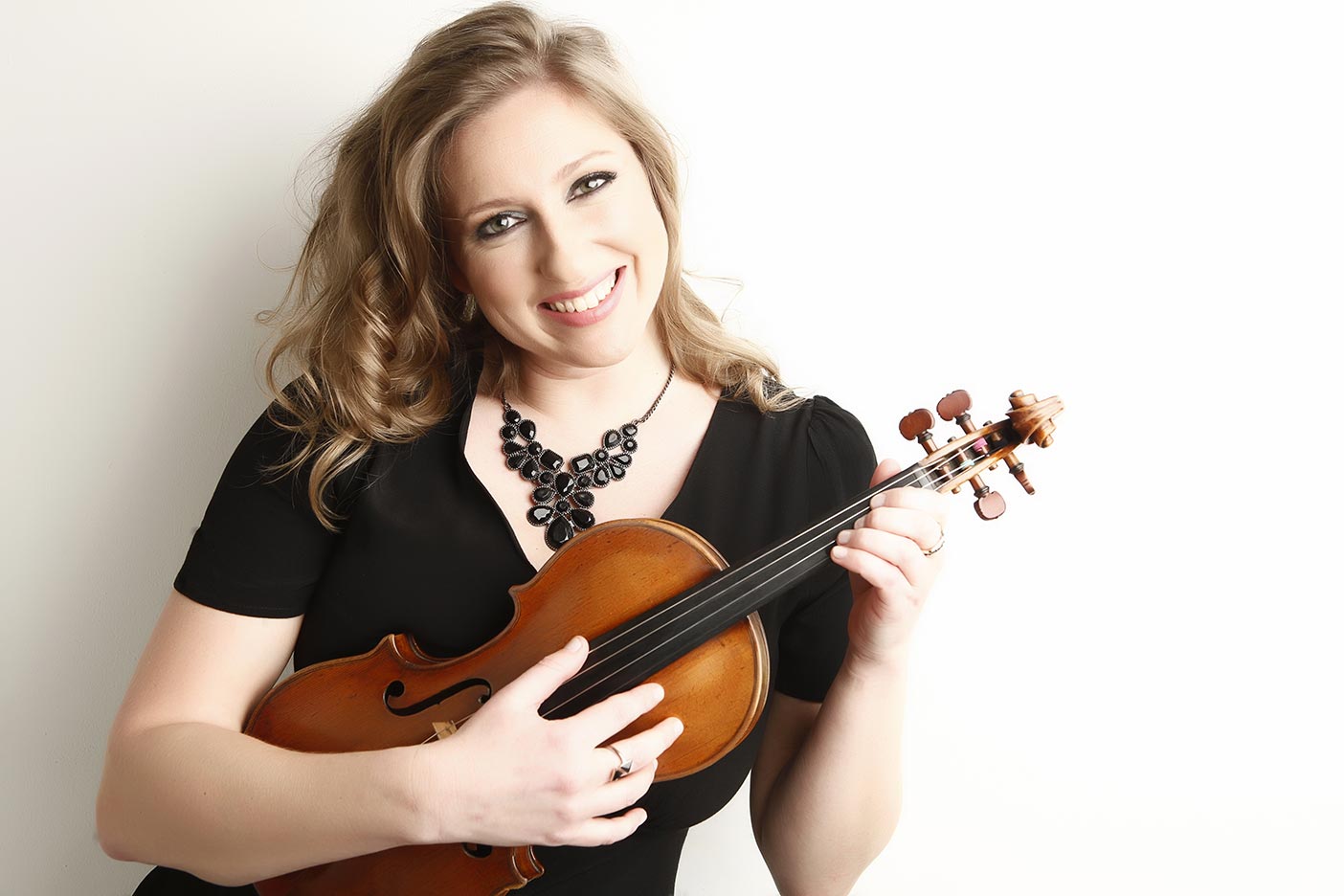 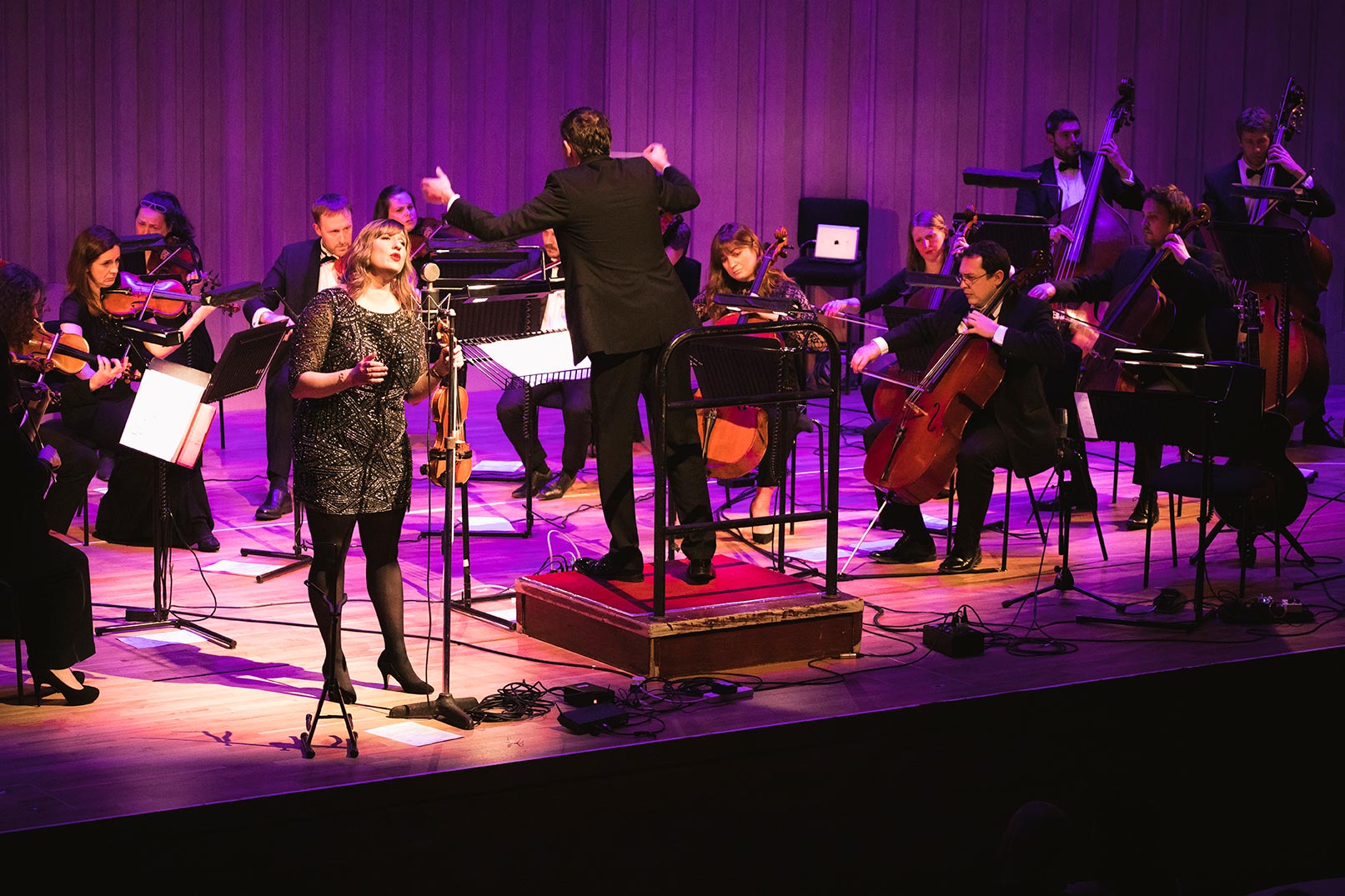 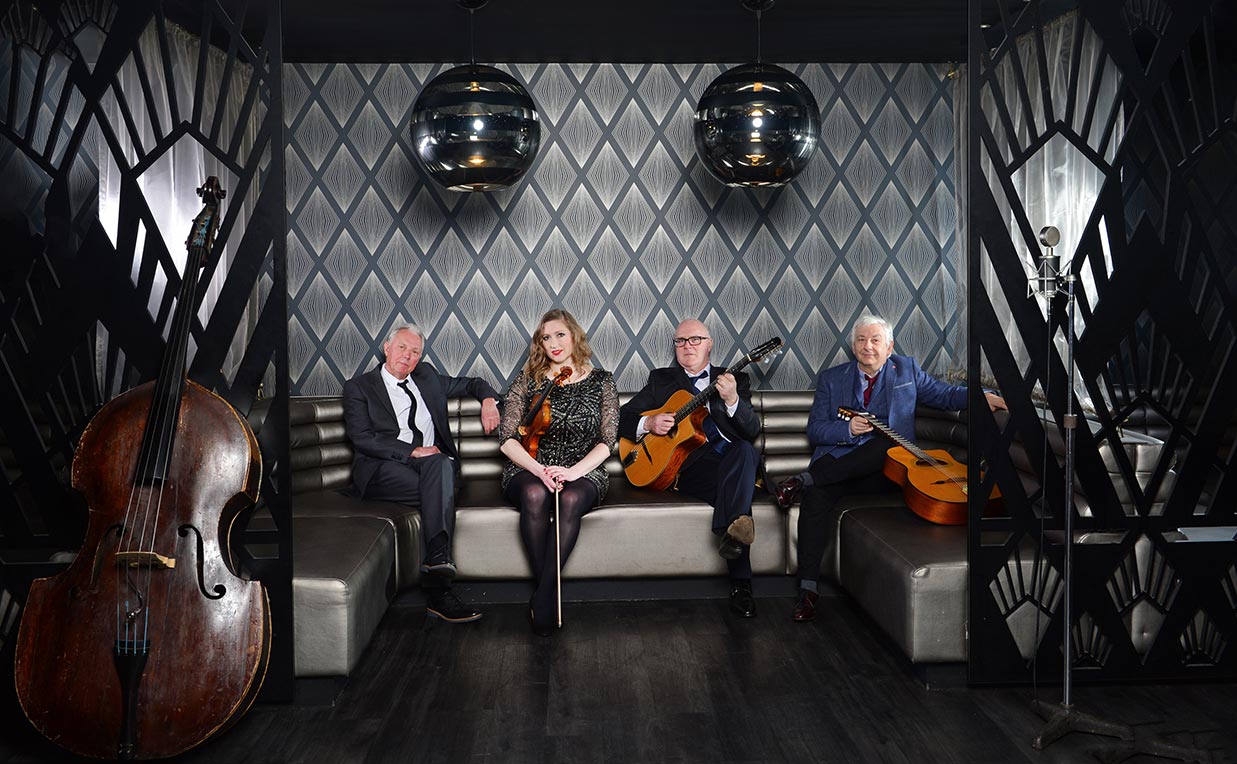 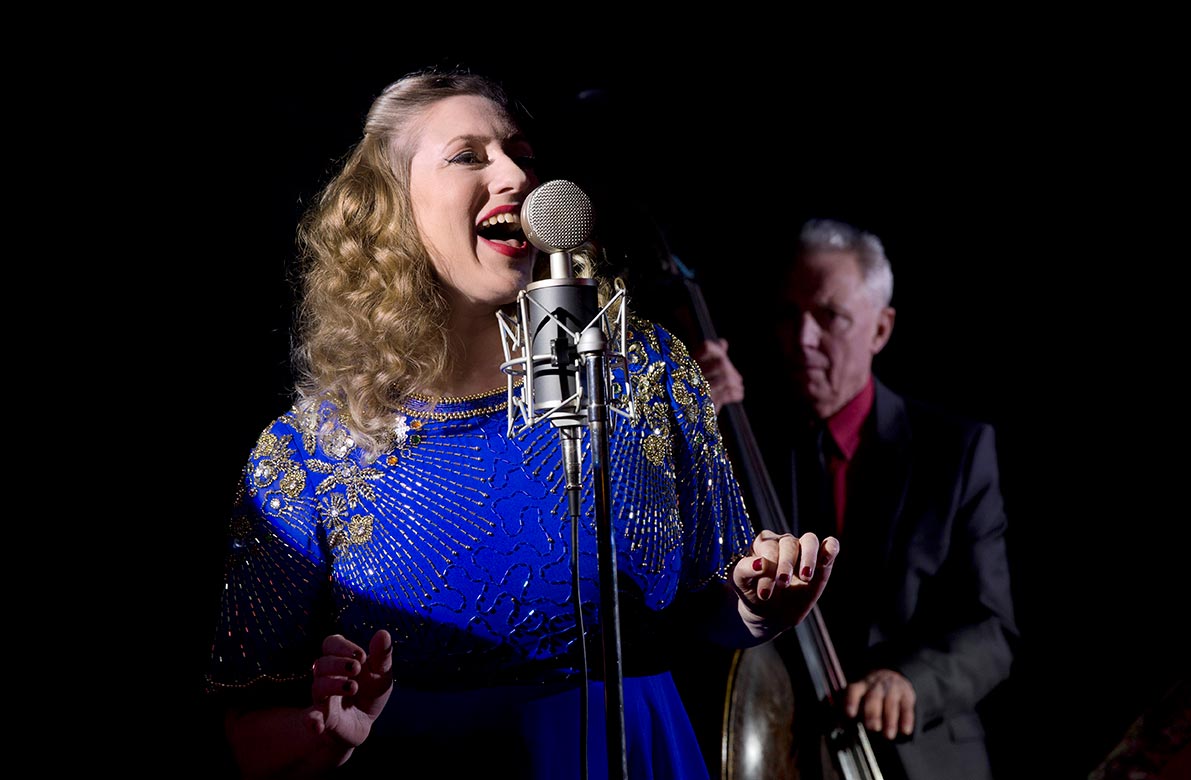 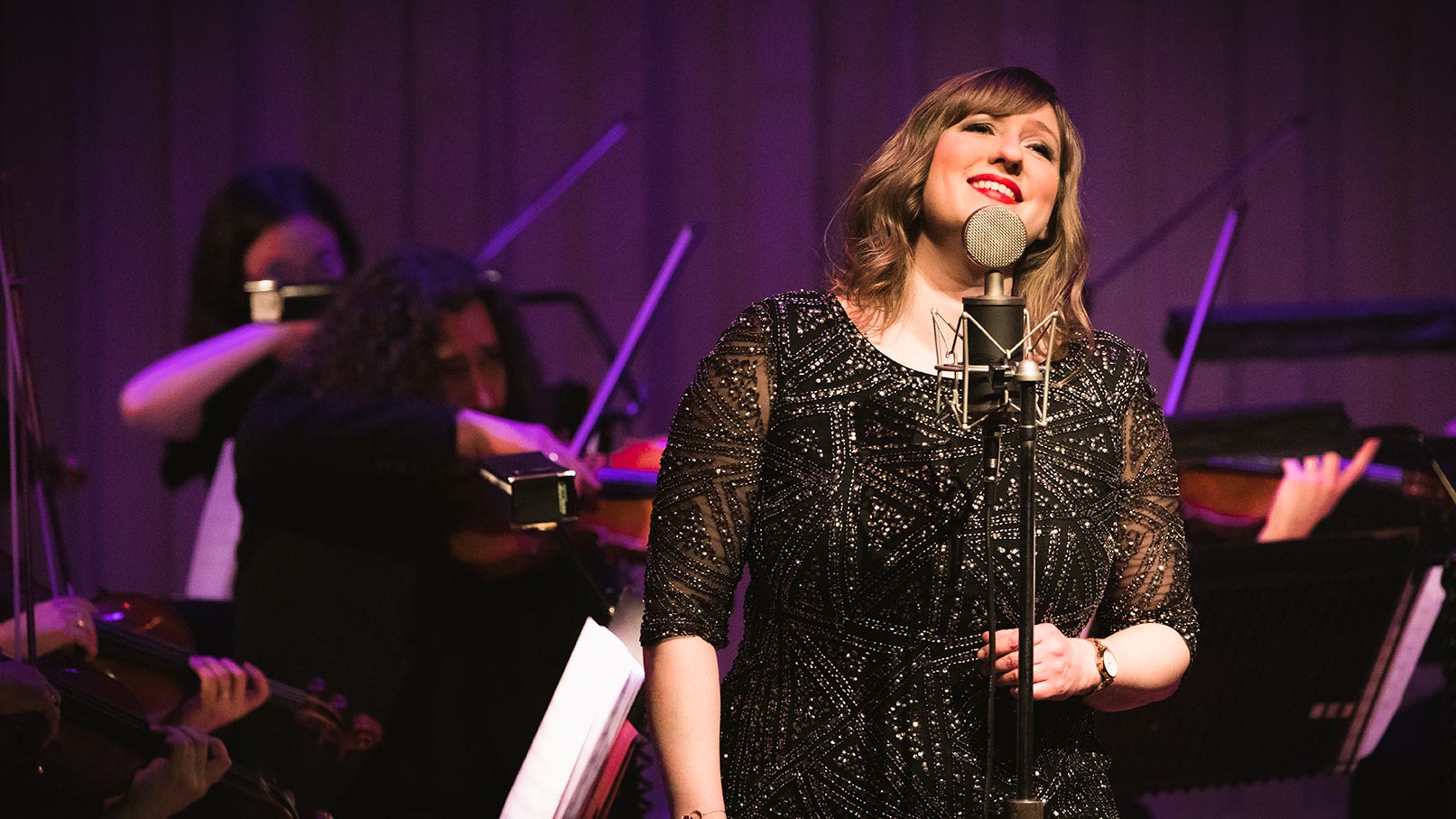 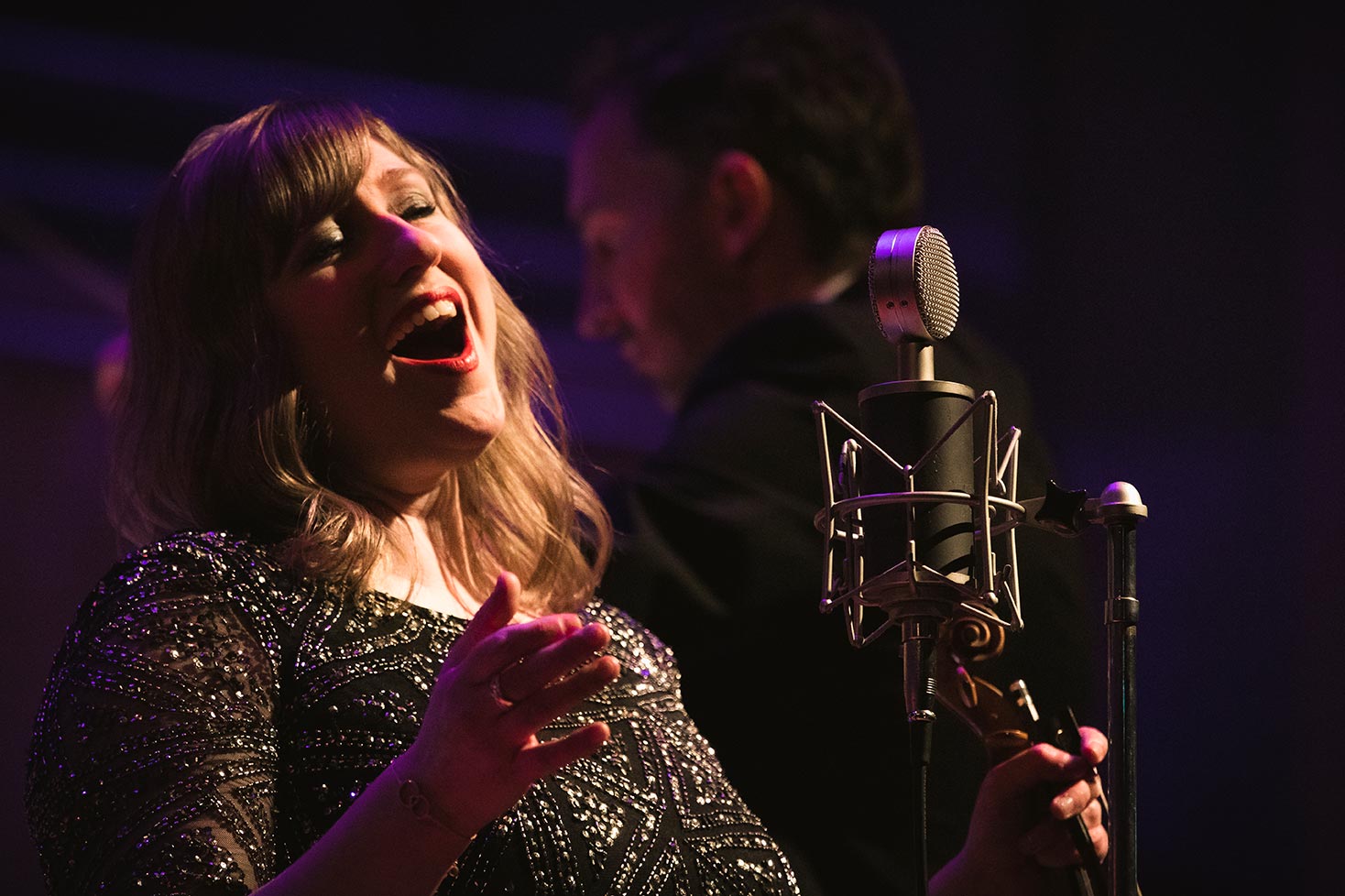 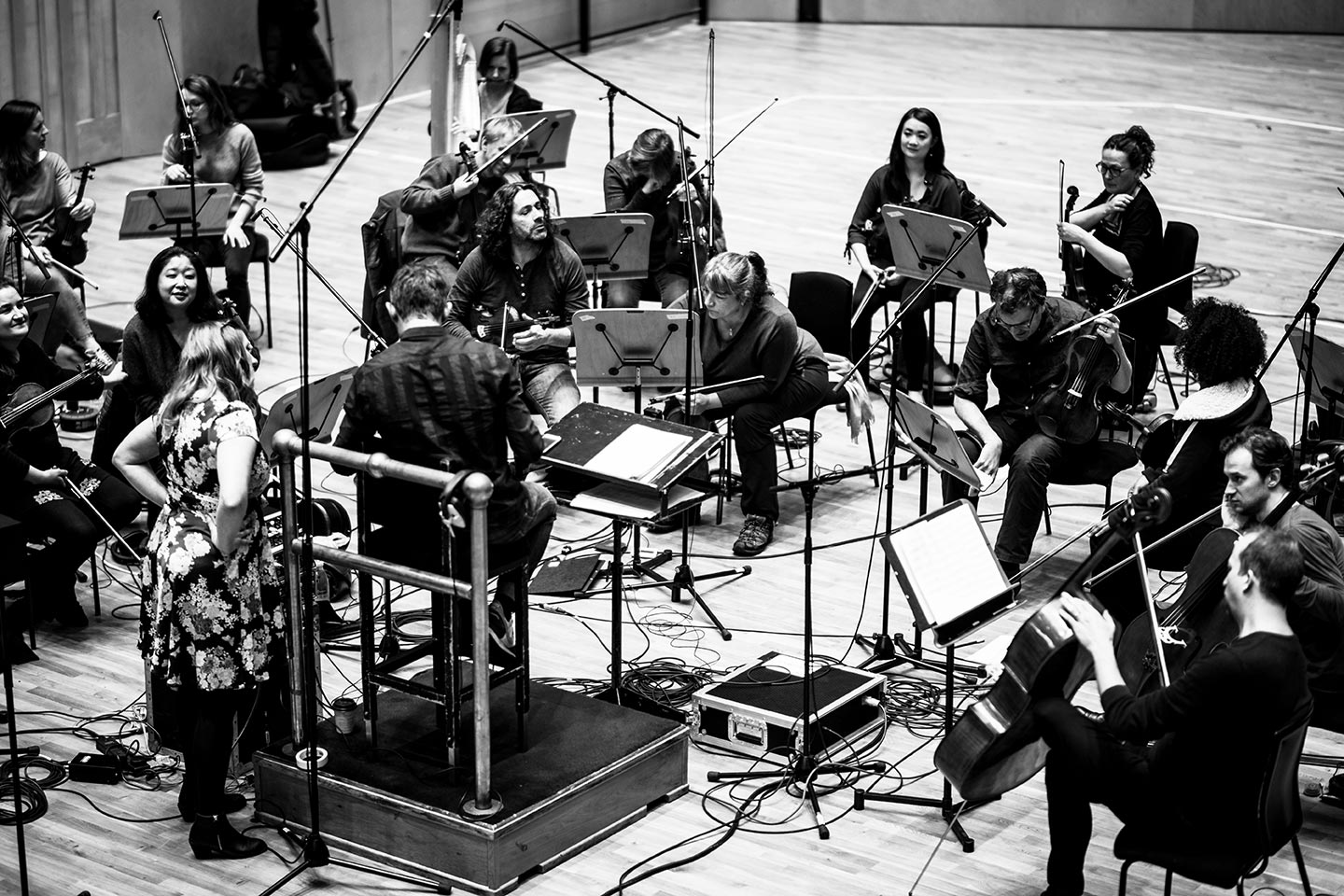 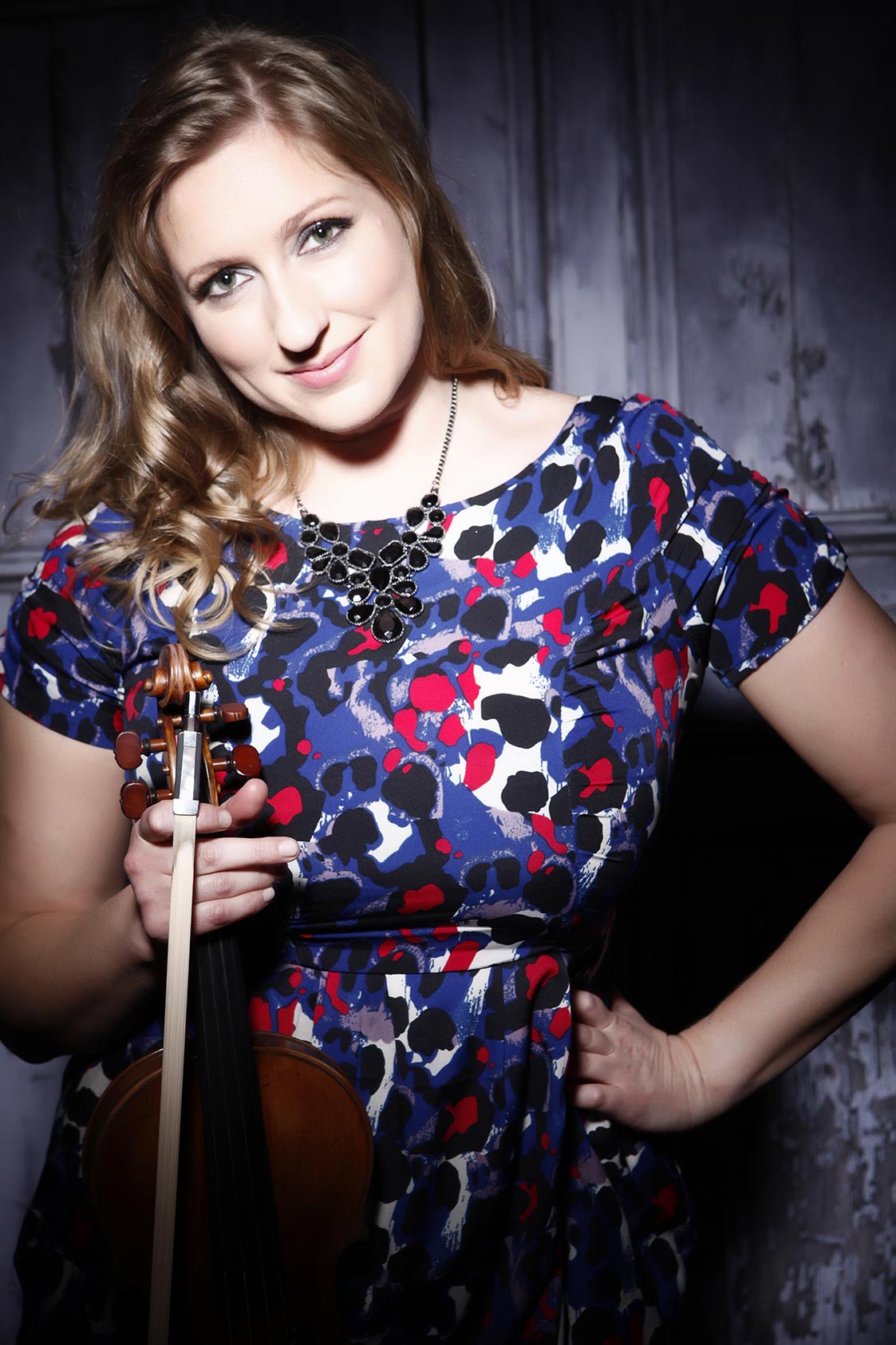 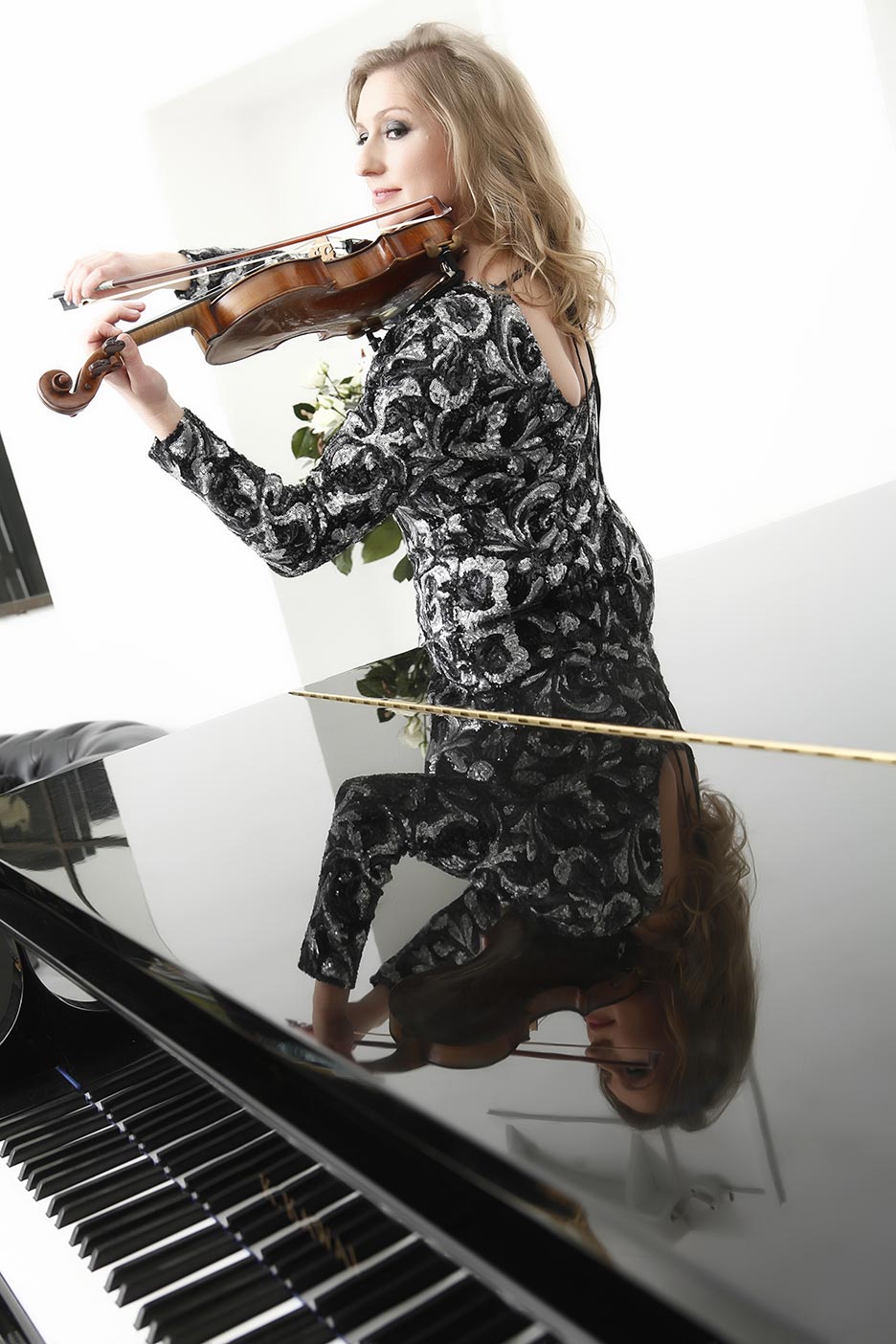 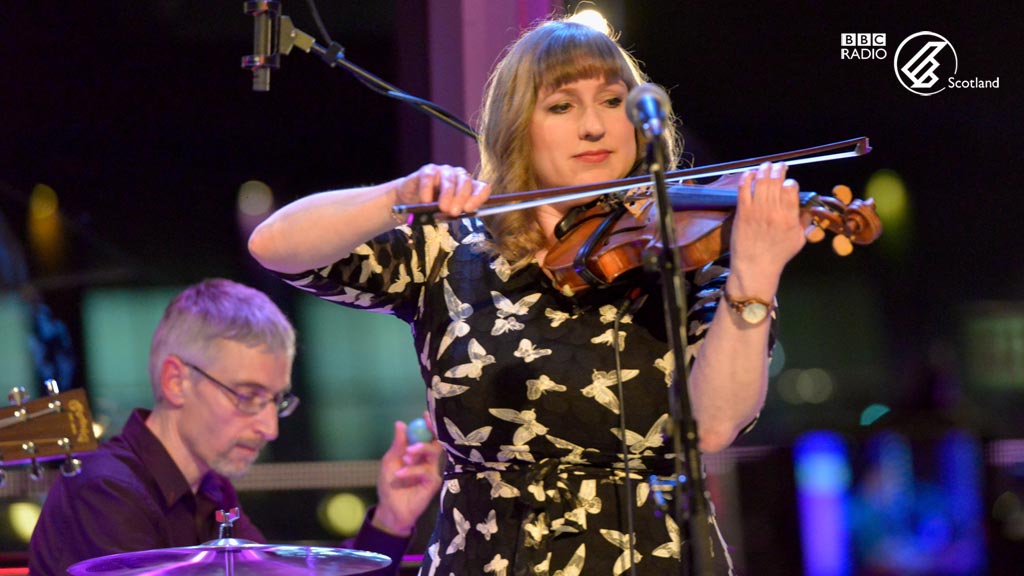 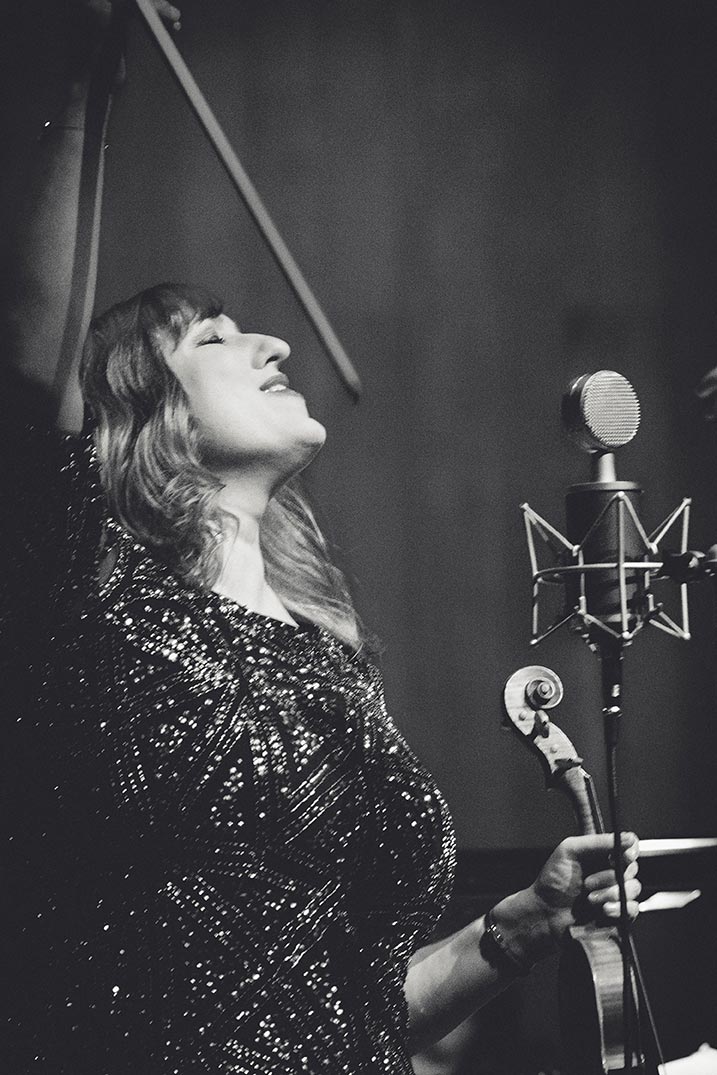 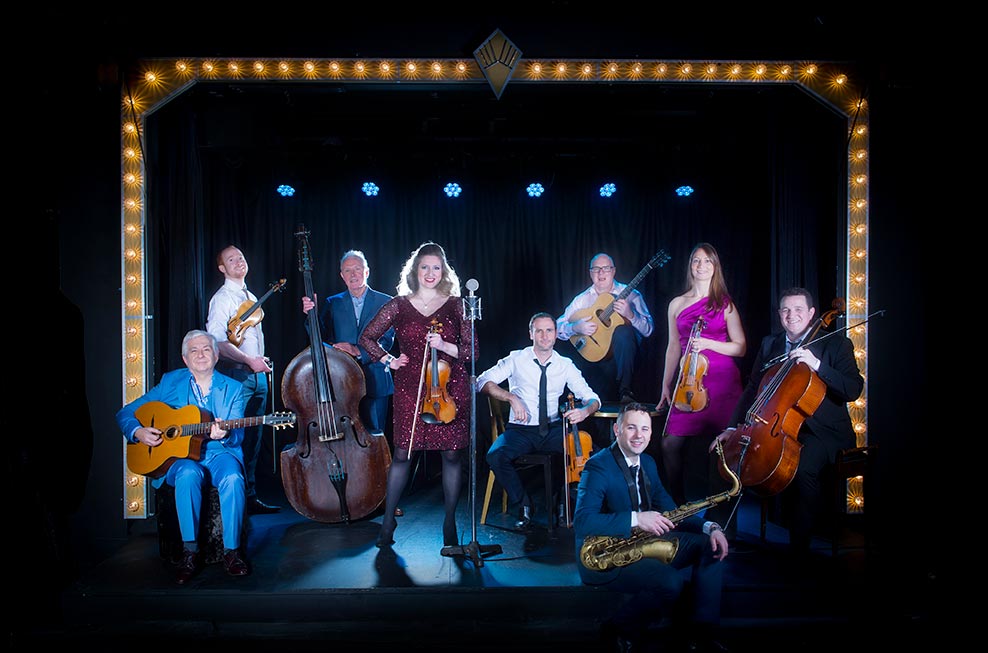